Here you'll find our Newsletter, past Sermons, and a little more about NUMC

Married to Ken Kasperek for 46 years (friends for over 55 years).  Ken is a photo-journalist, newspaper publisher, and musician, as well as an  excellent chef. He is a member of the Corfu-Pembroke Community Band and Akron Community Band, serving as lead Trumpet player in both and music librarian and trustee of Akron. He is a member of Akron First UMC, although regularly attends worship and is an active participant wherever I am serving. He is a bell player and directed bell choir at Akron.

Primary residence: the home in which my great grandfather, grandfather, and father were born in Akron, NY. Plan to spend several nights a week at parsonage once it is available so we can be active in the community and closer to the church.

As a lay person, I was a member of the choir and praise team; worked in the multi-media room; served on the Trustees with terms as Treasurer and Secretary, served on the outreach team, participated in a number of study, fellowship, and outreach activities. For three years I led the communications ministry of the congregation and assisted the pastor with various areas of ministry including Christian Education, worship, visitation, staffing of various teams. Since serving Abundant Harvest UMC, I actively work with church leaders on devotions and agenda development, Christian Education curriculum and opportunities, visitation training and scheduling, communications within and without the congregation, outreach efforts, community events, in addition to worship, and other pastoral responsibilities. I work every Lenten Fish Fry, as well as other dinners and community events, connecting with those from the community who attend as well as members of the congregation. I also participate in small groups such as our Prayer Quilt ministry.

On the Conference level I served on the Communications team (later employed by WNY and then NCNY Conferences as Director of Communications), was the Communications representative on new ACT, and served in a communications role with the Niagara Frontier UMW for about a year. Over the years I have attended a number of Conference and District workshops, both as a participant and as a presenter. Ken and I regularly attend the Niagara Frontier Laity Banquet to take formal photos of the recipients. I have been active in the Medina Area Council of Churches and Pastors Aligned for Community Transformation, serving on the communication teams of both and participating in monthly worship and prayer opportunities, outreach activities, and community services such as Lenten Lunches, Good Friday cross walk, and Hopefest, a community outreach to address addiction.

I formerly served in the Akron Chamber of Commerce for a number of years, including two terms as President. I am a 54-year member of the Akron Community Band, served as Secretary, and then President for several terms, now serve as Trustee Emeritus and Public relations officer. I served on the Akron Celebration committee for several years, eight of which were as co-chairperson. Although not a member, I have volunteered for numerous community events sponsored by the Rotary Club, Lions Club, and Newstead Historical Society. I connect with similar organizations in the community where I serve.

Co-Founder and co-publisher of the Akron Bugle, a community newspaper in Akron, NY 1981 to present. Since 2008, I have transitioned out of the day-to-day operations of the newspaper. I continue to help Ken with coverage of some board meetings and editing on a, instead of watching TV or taking in a movie, basis.

2 Corinthians 5:17: Therefore, if anyone is in Christ, the new creation has come: The old has gone, the new is here! 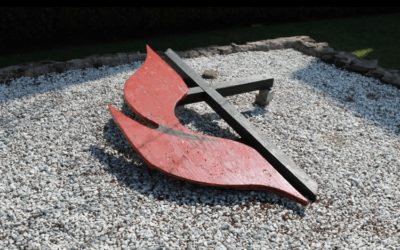 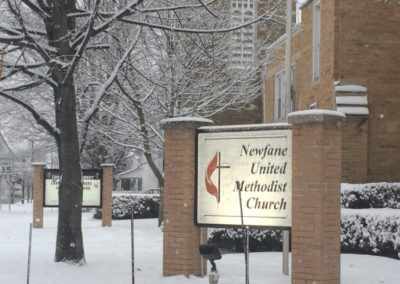 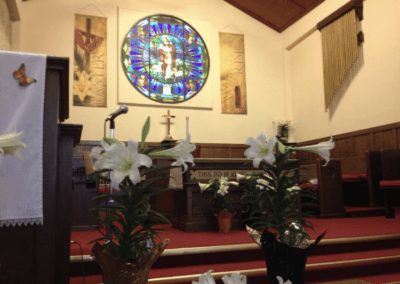 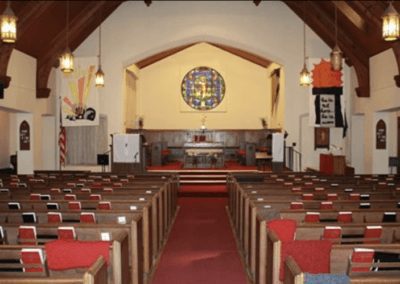 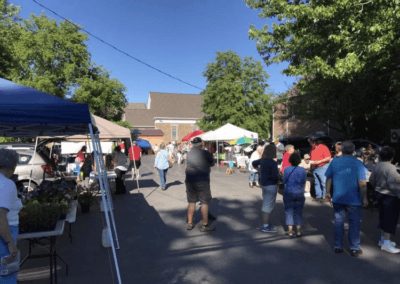 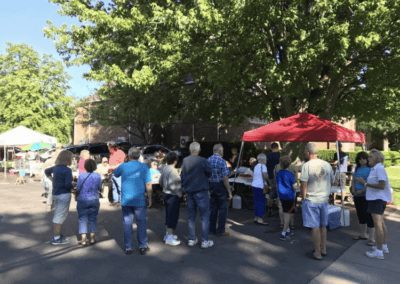 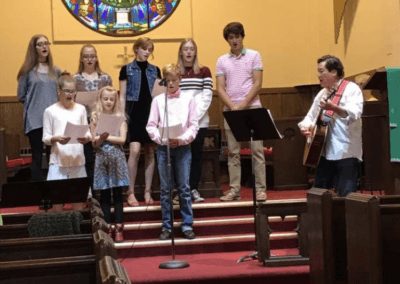 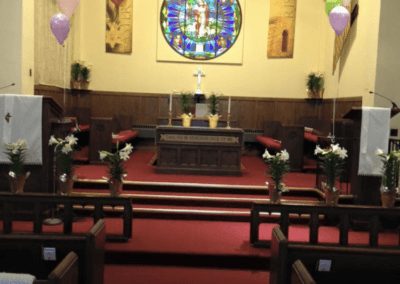 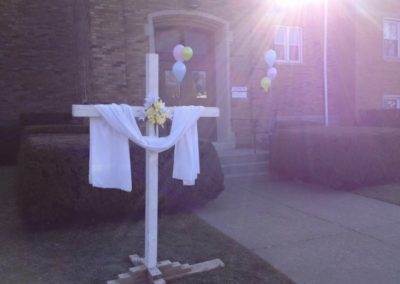 Reaching out to all people with the Good News of Jesus Christ.